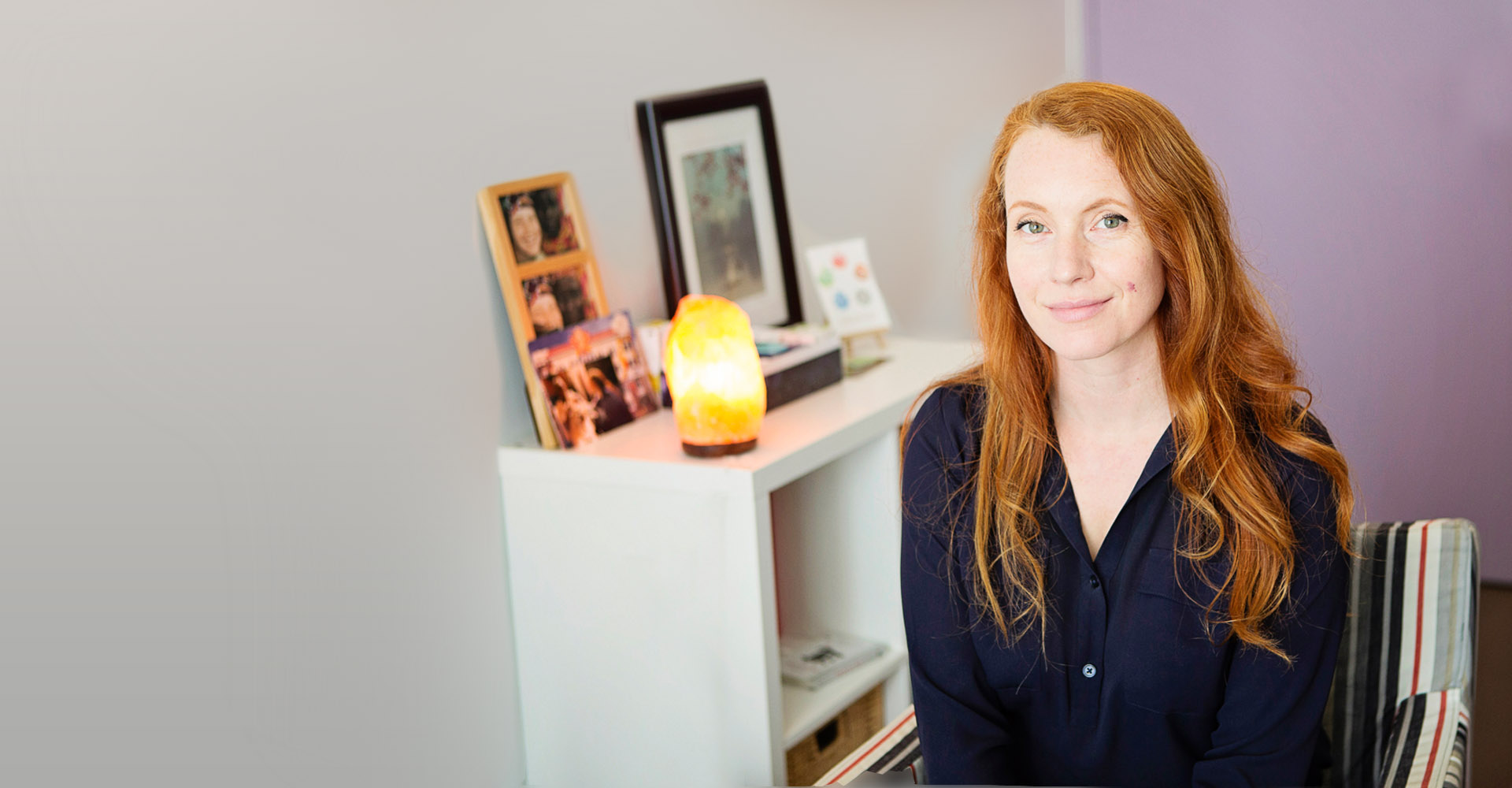 I am an American-trained acupuncturist with a background in Five Element Acupuncture, which I consider to be the heart of my approach as a healer. I am inspired by the contemporary writings of  skilled practitioners in the Five Element tradition,

In the last 10 years, I have come to blend several systems of acupuncture into my current style of practice, which includes Master Tung Acupuncture, Dr. Tan’s Balance Method, and the teachings of Jeffery Yuen. I have trained at the Boel Akupunktur Clinic in Copenhagen and I specialize in acupuncture care to restore vision.

My new professional interests centers on teaching, writing, and sharing my experience as a practitioner. I currently teach at the Ming Tao School of Acupuncture and Chinese Medicine in Montpellier and I provide internships and other learning opportunities that translate Chinese Medicine principles into practice for students and new practitioners.

I am a member of the Fédération Nationale de Médecine Traditionnelle Chinoise (FNMTC) in France and hold a Master of Acupuncture degree from Maryland University of Integrated Health (USA) and Master of Public Health degree in International Health and Development from Tulane University (USA). I also have an Acupressure Certification from the Acupressure Institute in Berkeley, California.

Prior to becoming an acupuncturist, I enjoyed a rich and varied career as a homebirth midwife and international health advisor. I have advised and managed public health programs in the United States, West and Central Africa, Southeast Asia, and the Caribbean. I am fluent in English and French and have traveled extensively throughout Africa, Asia and Europe.

In addition to my acupuncture practice, I enjoy spending time in nature - from hiking along the Mediterranean coast to exploring wild mountainous landscapes in the Pyrénées.

My journey with Chinese Medicine first began in West Africa.

I had been working as a homebirth midwife in Michigan and I had become increasely interested in exploring natural childbirth and midwifery practices outside of a western medical context. I joined the Peace Corps in 1998 to pursue midwifery abroad and spent the next 3 years living in Kanoroba, a traditional Senoufo village in the remote regions of Côte d’Ivoire, West Africa.

My experience living with indigenous, tribal people greatly expanded my understanding of health and healing, the role of ritual and the arts in traditional healing practices, and the profound importance of living in close connection with the natural world.

It was there that I was first introduced to the Five Elements, as discussed in Malidoma Somé’s book, The Healing Wisdom of Africa.

Working with the Five Elements and their energetic qualities has become a cornerstone of my current acupuncture practice today.

After Peace Corps, I was eager to continue living and working overseas. I returned to the United States in 2001 to pursue a Master of Public Health degree in International Health and Development at Tulane University. I advised and managed reproductive health and HIV/AIDS prevention programs in Rwanda with Population Services International (PSI) and in Cambodia with the Reproductive Health Association of Cambodia (RHAC).

I returned to the United States in 2006 to rediscover my roots as a midwife and healer. In 2007, I began studying Five Element Acupuncture at Maryland University of Integrated Health (formerly the Tai Sophia Institute). During my acupuncture training, I worked with American Indians and Alaska Natives at the National Indian Health Board (NIHB) in Washington, DC,  where I developed tribal public health programs and services throughout the United States. I completed my Master of Acupuncture degree in 2010 and moved to France in 2011.